Warning: "continue" targeting switch is equivalent to "break". Did you mean to use "continue 2"? in /nfs/c10/h08/mnt/151694/domains/quiltnationalartists.com/html/wp-content/plugins/gravityforms/common.php on line 1121

Warning: "continue" targeting switch is equivalent to "break". Did you mean to use "continue 2"? in /nfs/c10/h08/mnt/151694/domains/quiltnationalartists.com/html/wp-content/plugins/gravityforms/common.php on line 1158

Warning: "continue" targeting switch is equivalent to "break". Did you mean to use "continue 2"? in /nfs/c10/h08/mnt/151694/domains/quiltnationalartists.com/html/wp-content/plugins/gravityforms/common.php on line 1162

Warning: "continue" targeting switch is equivalent to "break". Did you mean to use "continue 2"? in /nfs/c10/h08/mnt/151694/domains/quiltnationalartists.com/html/wp-content/plugins/gravityforms/common.php on line 1186

Warning: "continue" targeting switch is equivalent to "break". Did you mean to use "continue 2"? in /nfs/c10/h08/mnt/151694/domains/quiltnationalartists.com/html/wp-content/plugins/gravityforms/common.php on line 2855

Warning: "continue" targeting switch is equivalent to "break". Did you mean to use "continue 2"? in /nfs/c10/h08/mnt/151694/domains/quiltnationalartists.com/html/wp-content/plugins/gravityforms/common.php on line 2862

Warning: "continue" targeting switch is equivalent to "break". Did you mean to use "continue 2"? in /nfs/c10/h08/mnt/151694/domains/quiltnationalartists.com/html/wp-content/plugins/gravityforms/common.php on line 2875
 Solar Archives - Quilt National Artists 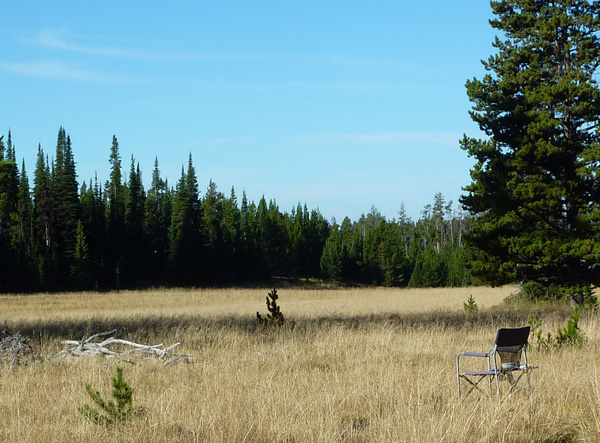 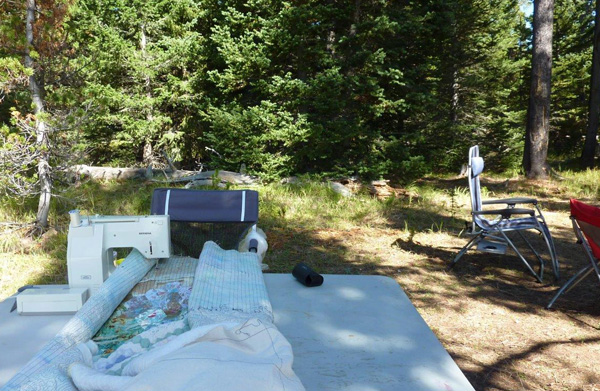 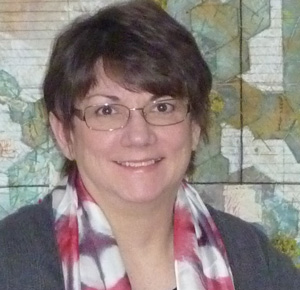